The website is currently undergoing maintenance, all investments are on hold during this time. 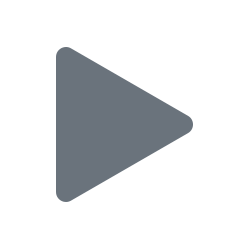 In 2010, two sub-average guys surfing the internet came across an invitation to invest in the HUNGER GAMES franchise for only $100 bucks. One guy thought, “What do I have to lose?”

Not wanting to be cheap, he turned over his mattress, broke his piggy bank and ponied up $200. The other friend was more cautious and said “Nah, I’m good. I’m saving for a PlayStation 3.”

Well, we all know how the HUNGER GAMES turned out. Guy number one was invited to premieres, had the bragging rights that he had a part in making movie history, and best of all, he got to share in the profits, while guy number two is still playing Madden right now in his basement.

Ok…that story is totally fiction. HUNGER GAMES never offered equity crowdfunding investments to the public. But the next big motion picture franchise CALCULATED is. OneDoor Studios is now offering an invitation to invest in CALCULATED for as little as $100. That’s not fiction.

FROM NOVEL TO MOVIE FRANCHISE

Calculated’s powerful novel series on which the CALCULATED film franchise is based is a present-day action-adventure thriller.

Josephine Rivers is a calculating prodigy with a nearly supernatural ability to look at the world through a purely mathematical lens, even at times predicting the future. After a betrayal by her own family when she’s only 15, she’s kidnapped and taken to China by the sinister Maxima, known as “Madame,” who forces her to use her gift to increase her fortune. This marks the beginning of our hero’s arduous journey, which sees her moved around Shanghai’s criminal underground as others exploit her gift. Her only close company is older captive Hong Rui, nicknamed “Red,” whose wisdom and support change how she views her own power and teaches her what she needs to survive. Now she’s 17 and working for a wealthy man whose captivating son Kai starts to chip away at her emotional defenses. She has the fate of the world in her hands, thanks to her unique gifts, but she also craves vengeance against those who’ve wronged her. Can she save the world from a financial collapse and also bring her enemies down? And can she trust Kai enough to let him into her heart?

“An intense and wonderfully complex thriller that kept me on the edge of my seat and turning pages!”

“Calculated is smart with plenty of page-turning action and a brave heroine who is deeply relatable. The timely subject matter is heart-wrenching even as it inspires us to use our gifts to make a difference in the world. Twisty and original, this story will keep readers guessing and hoping to its pulse-pounding end!”

Your message has been submitted.
We will get back to you within 24-48 hours.
Oops! Something went wrong.
*Testing-the-waters legend: No money or other consideration is being solicited for our Regulation A+ offering at this time and if money is sent in to OneDoor Studios, LLC, it will not be accepted.  No offer to buy securities in a Regulation A+ offering of OneDoor Studios and any of its subsidiary companies can be accepted, and no part of the purchase price can be received until OneDoor Studios’s offering statement is qualified with the SEC.  Any such offer to buy securities may be withdrawn or revoked, without obligation or commitment of any kind, at any time before notice of its acceptance given after the qualification date.  Any indications of interest in OneDoor Studios’s offering involves no obligation or commitment of any kind. 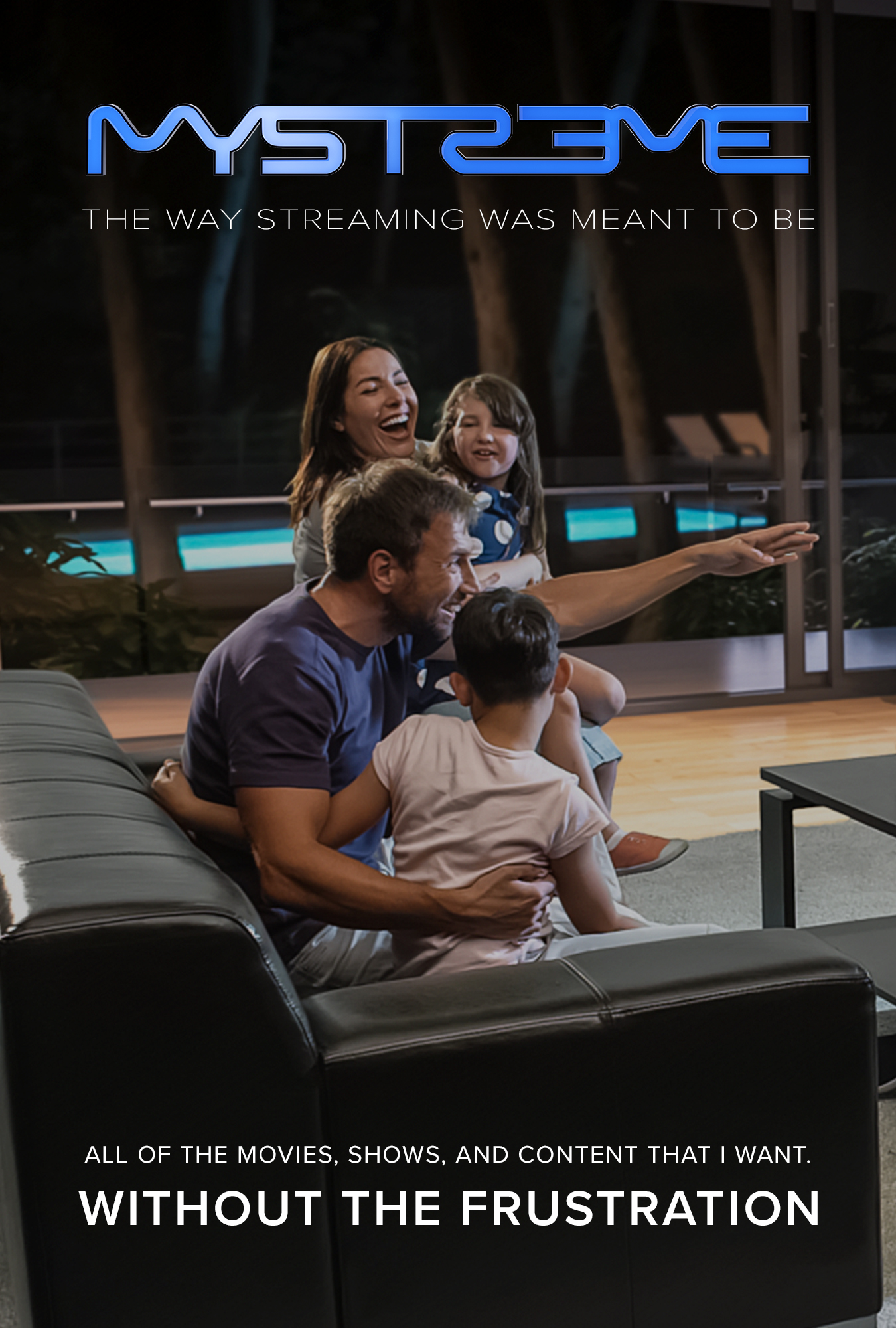 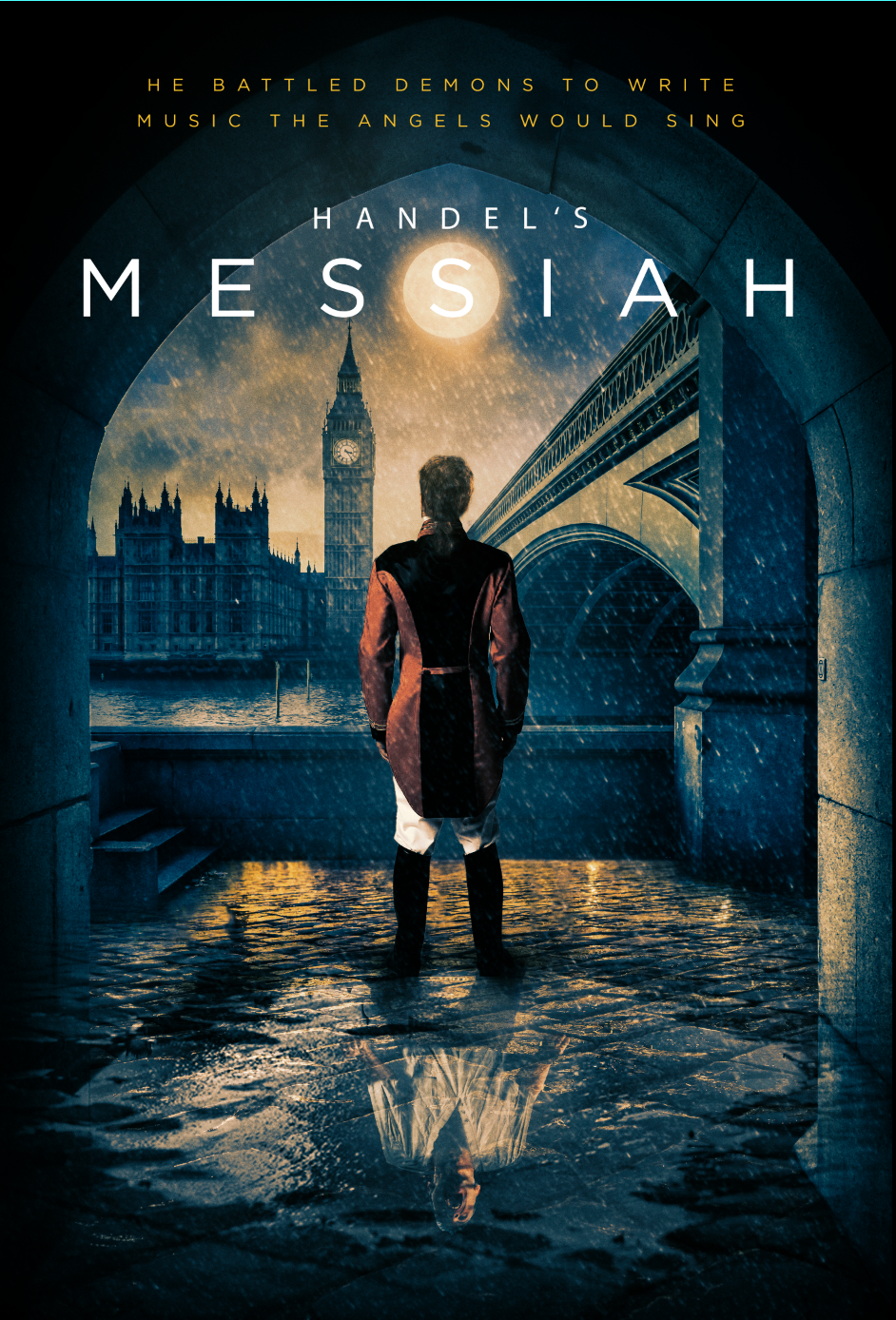 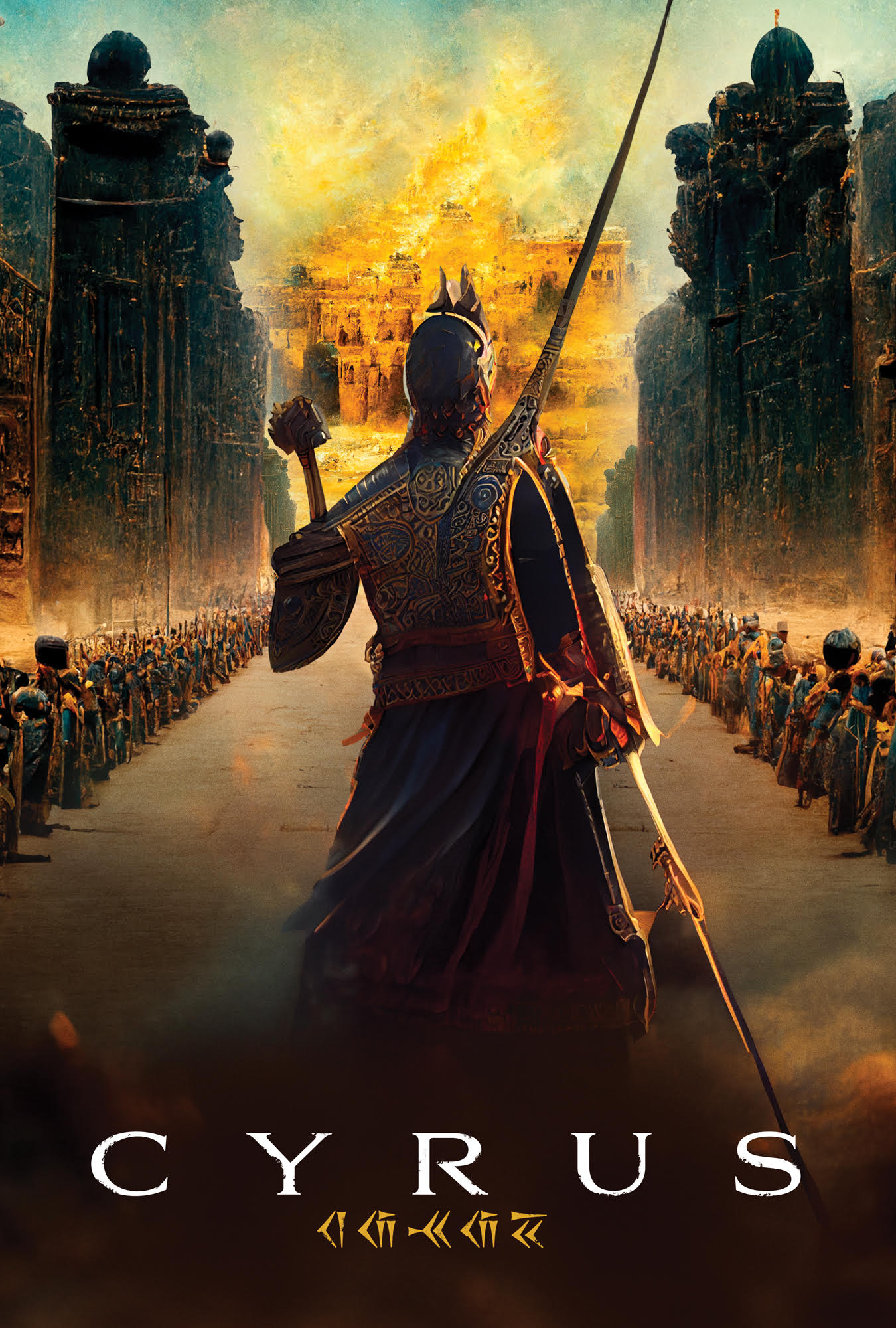