The Seven Major Principles and Practices Common Among the Most Successful Producers.

There are seven key principles and practices consistently employed by the most successful independent motion picture producers for all screens. 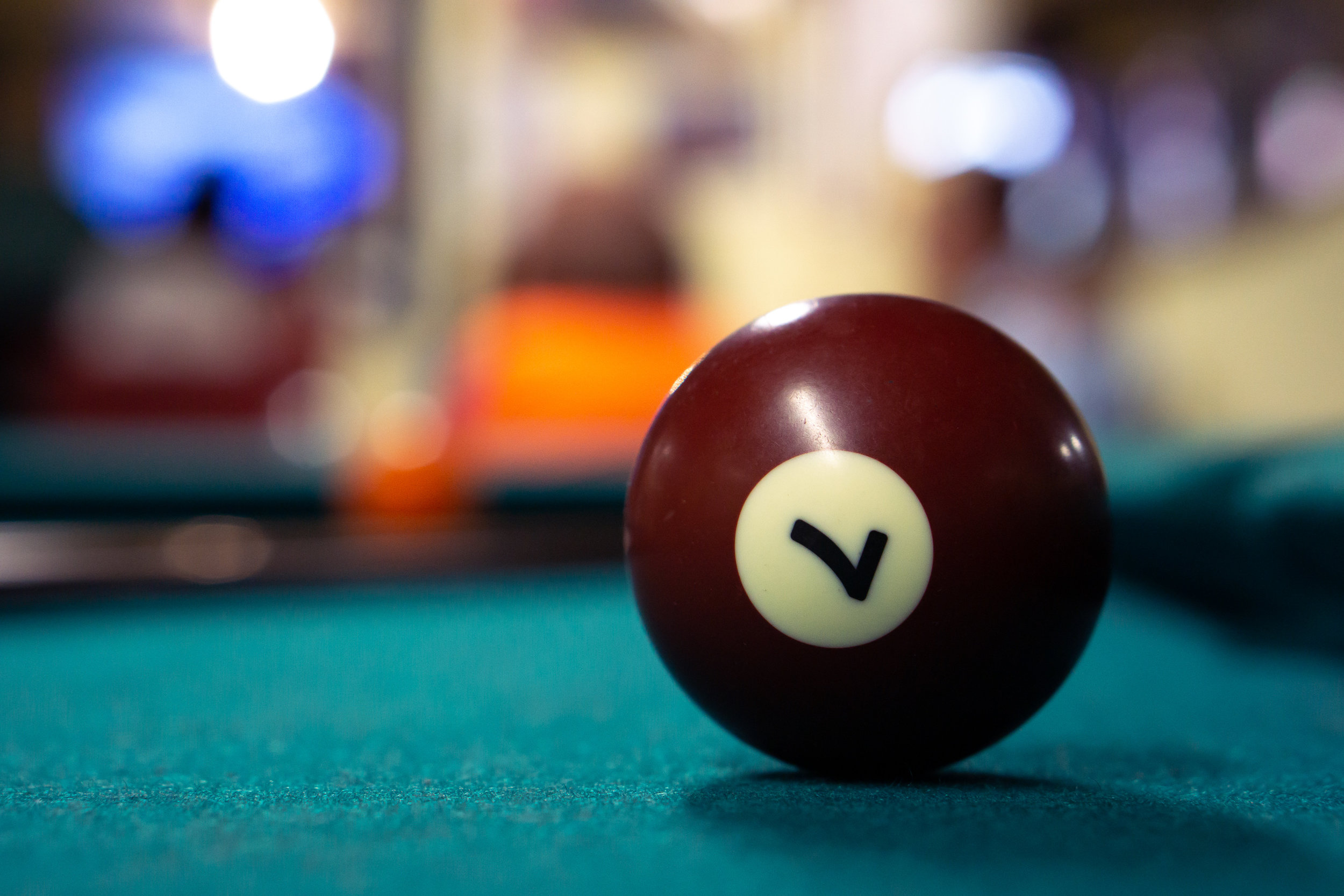 There are seven key principles and practices consistently employed by the most successful independent motion picture producers for all screens. It is assumed that you have solid story sense, deep producing craft and a nose for the audience. These seven are in addition, they are all business related and are substantially easier to implement as a part of your life and your production empire than the creative talent you have already hard won. Engaging these seven principles and practices will dramatically increase your creative freedom, packaging power, and profits share.

These seven principles may be reviewed more completely in “The Producer’s Business Handbook,” available at major book outlets and libraries.

1 EACH USES AN INTERNAL GREENLIGHT SYSTEM

Understanding how networks and studios green light projects allows production entities to replicate this process. The internal Greenlight system allows producers to evaluate the strength of project before a studio or distributor meeting.

The discoveries from this absolutely critical process becomes the center of each project’s financial future in their territory and rights category(ies).

2 EACH OPERATES WITH FULLY FUNDED DEVELOPMENT.

Without question, under capitalization is the primary reason for production company failure. Development is sophisticated, time-consuming, and expensive. It should be approached with similar planning and funding as production. Producers should have separate development planning and funding, sufficient to develop a slate of pictures.

This is the foundational practice, allowing each picture to predictably, unshakably move through development and into production and distribution.

3 EACH ENGAGES U.S. AND INTERNATIONAL TERRITORY DISTRIBUTION RELATIONSHIPS FOR EACH PROJECT DURING ITS DEVELOPMENT.

Internal Greenlights are confirmed first with a US studio and subsequently with a major distributor in each major international territory. These confirmations are crucial in each picture’s development and the beginning of highly beneficial creative and marketing collaboration.

As globalization and media convergence accelerate, international markets provide ever-greater income. Each picture’s early establishment of these relationships contribute a broad array of essential elements, including casting and location considerations, cover-shot clarification and early teaser/PR branding. This process defines and clears the pathway to each picture’s optimized global audiences and income.

The primary importance of this practice is not the obvious advantages of low bank interest and possible copyright ownership of each picture. These are both valuable, but even more beneficial is that bank production financing pushes the producer into global distribution relationships for each picture during development. These relationships enable the exploration of pre-sale collateral relationships and virtually ensures every picture produced has solid, global distribution, including at least the US and six major international territories with collaborative maturity from commencement of after-Greenlight development, months preceding production.

This is the catalyst that solidifies each picture’s business integrity.

5 EACH PLANS THE RIGHTS LIQUIDATION AND EITHER SELLS SOME RIGHTS DIRECTLY OR PARTICIPATES IN THESE SALES.

This is beginning with the end in mind. Understanding the vast array of highly profitable ancillary sales areas, planning these rights sales with the producer negotiating and closing some of these sales, substantially increases the producer’s profitability and advances each picture’s distribution power.

This is the key to protecting each picture and maximizing its profitability.

6 EACH PARTICIPATES IN THE CAMPAIGN MANAGEMENT OF THEIR PROJECTS IN THE US AND THE MAJOR INTERNATIONAL MARKETS.

Campaign creative, media planning and media buying exists in a highly sophisticated world of their own. Few producers even understand the semantics. However, knowing target audiences must have a minimum pre-opening reach and frequency from all sources (media buys, viral campaigns and PR) to deliver minimally acceptable box office gross, allows producers to anticipate each picture’s opening weekend with more understanding than trepidation. Opening weekend GBO rarely surprise studio distribution chiefs. They know fairly closely what box office results each campaign will deliver.

This is the ultimate topspin for each picture’s profits.

7 EACH IS A BALANCED PRODUCER, GIVING EQUAL WEIGHT TO CREATIVE, AUDIENCE AND PROFITS.

Production of the story only seems like the producer’s primary objective. When the picture is completed, especially if it fulfills the producer’s creative objective, is when it is inescapably clear that the picture’s capacity to play to its audiences, and return a profit to the producer are equally important with its creation. Balanced producers sustain an EQUAL check and balance between these three. Producers should: understand their creative craft and remember that audiences experiencing their creations determine each picture’s income.

This creative, audience and profits balance assure the stability of each picture as it passes through the processes of development, production and distribution. 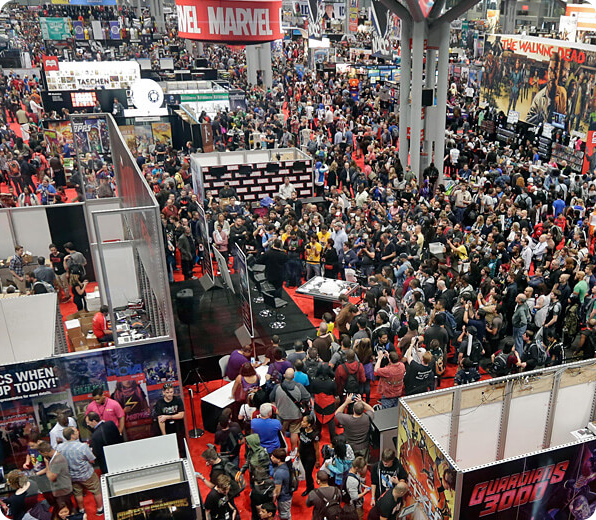 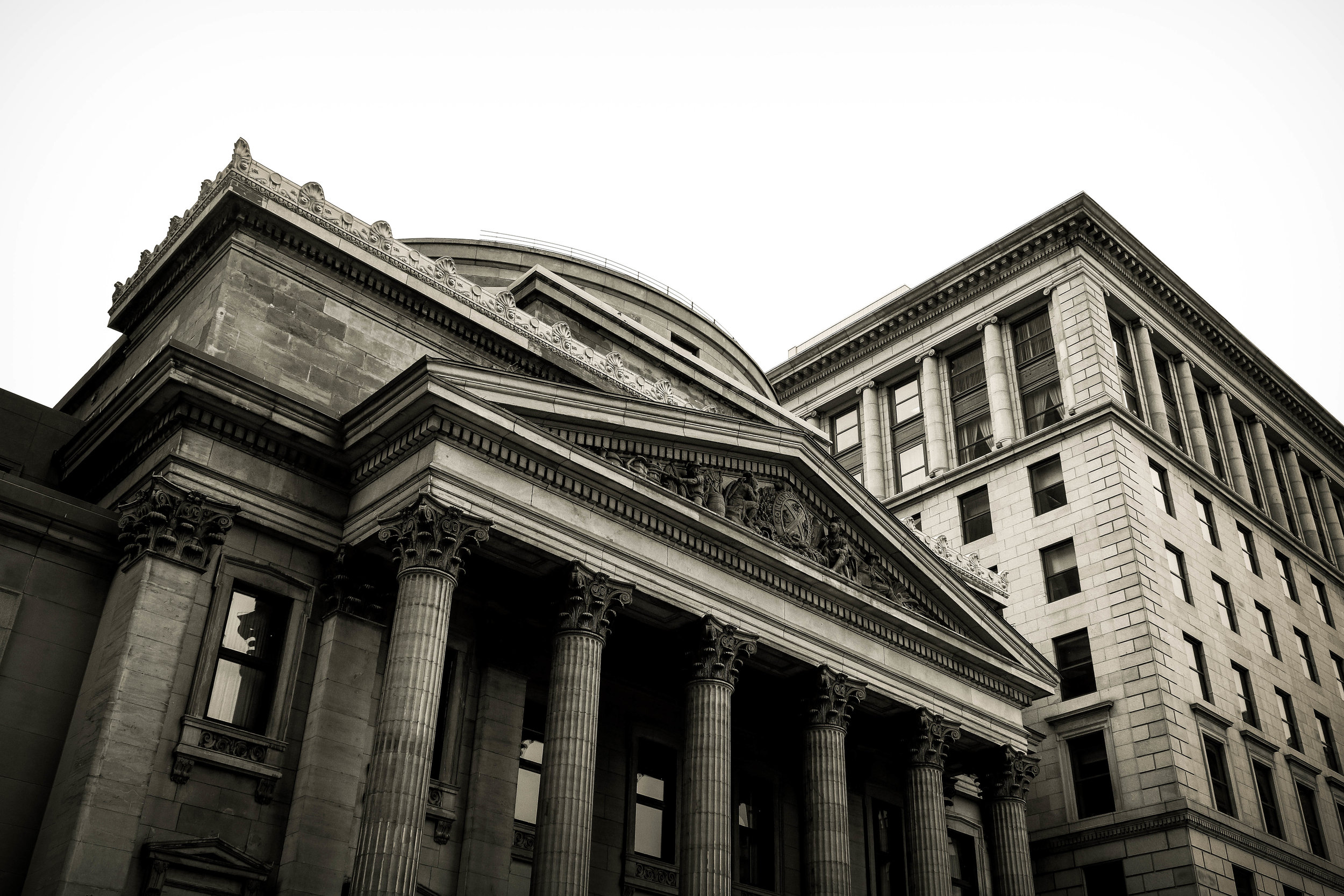